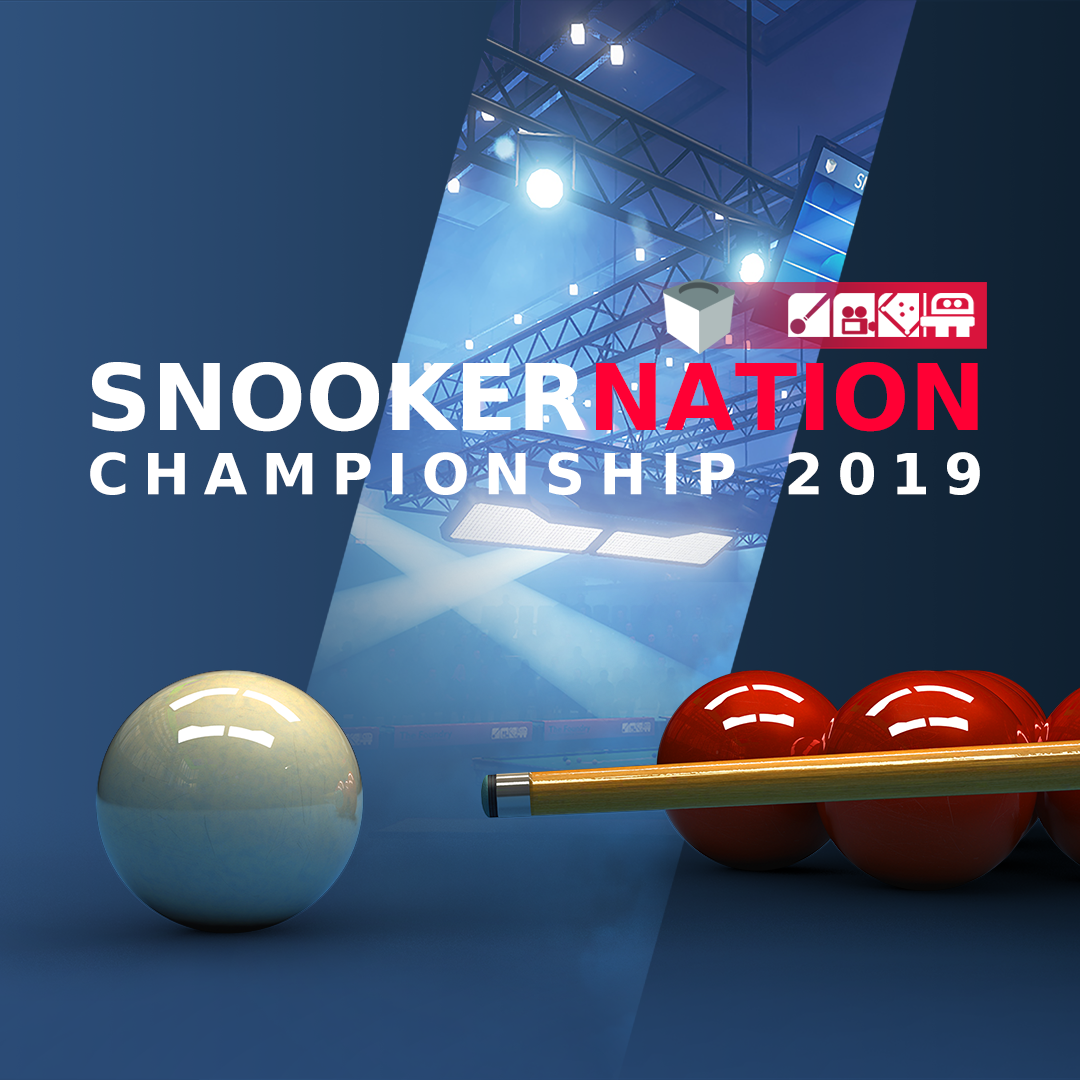 SNOOKER NATION CHAMPIONSHIP CHALKS UP A GLOBAL RELEASE FOR PLAYSTATION 4®

MANCHESTER, UK – APRIL 10, 2019 – Cherry Pop Games, today announced that Snooker Nation Championship will be released on Tuesday 16th April 2019 on PlayStation 4® for £7.49 and €8.99. PlayStation Plus members receive a 20% discount on launch on the PlayStation Store.

“Saving the best for last, as we are delighted to announce Snooker Nation Championship, available next week on PS4.” Gemma Jessop, CherryPop Games. “We loved working on this Snooker title and are super excited to finally bring it to PlayStation4, we want to bring the snooker Championship experience to everyone by providing snooker fans with, super detailed visuals, the critically acclaimed WSC physics engine, at a user friendly price tag.”

Compete head to head with online and offline multiplayer, collecting and unlocking cues, decals and locations as you progress through the ranks

For more information on development or to trade snooker tips with friends, join the discussion by visiting @CherryPopGames on Twitter.

Located in Manchester, UK, Cherry Pop Games is an independent, multi-platform Indie development studio specializing in pool and snooker games. Its proprietary physics engine has been honed from many years and in 2015 the team integrated it with Unreal Engine 4. Cherry Pop Games’ first title, Pool Nation, was released on PlayStation 3® in 2013. Since then the franchise has appeared across 5 platforms and has been downloaded over 4 million times worldwide. Cherry Pop Games brings to Snooker the beauty of UE4, the precision of pixel perfect snooker Physics and stunning visuals just waiting to be explored.