Hydrophobia: Prophecy is the ultimate version of this jaw-dropping action-adventure set onboard a floating city, where terrorists take control and heroine Kate has to overcome her haunting childhood memories to fight back using all her skills and expertise as a systems engineer.

* Unleash the power of water with unique flow combat and incredible hydro-kinetic abilities.

* Use futuristic weapons and tools to fight, hack and make your way through dynamic environments.
* Uncover the dark secrets of the Malthusian agenda and the terrifying power locked in the towers of the NanoCell.

Unleash floating oil fires, electricity and the power of the water to wipe out your enemy as you discover the terrifying truth of the Malthusian prophecy.

Campaign includes puzzles, platforming and combat with Hydro-kinetic powers to ultimately control the water and culminates in a unique stand off battle where the player has to unleash the awesome power of tempest against her Malthusian nemesis.

Over 200 collectables, 12 achievements and as an added bonus, players can unlock an epic Challenge Room. 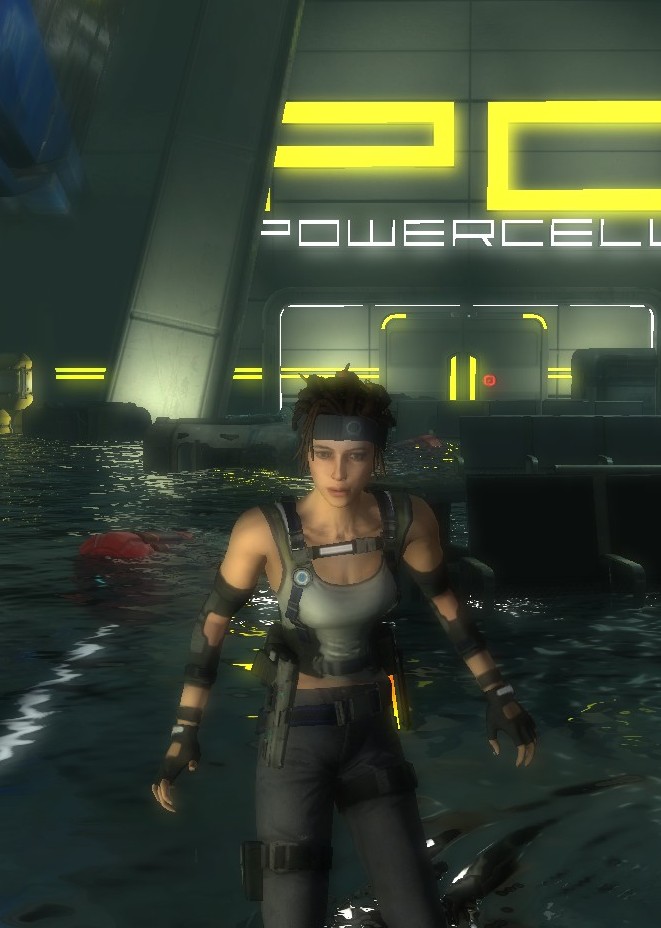 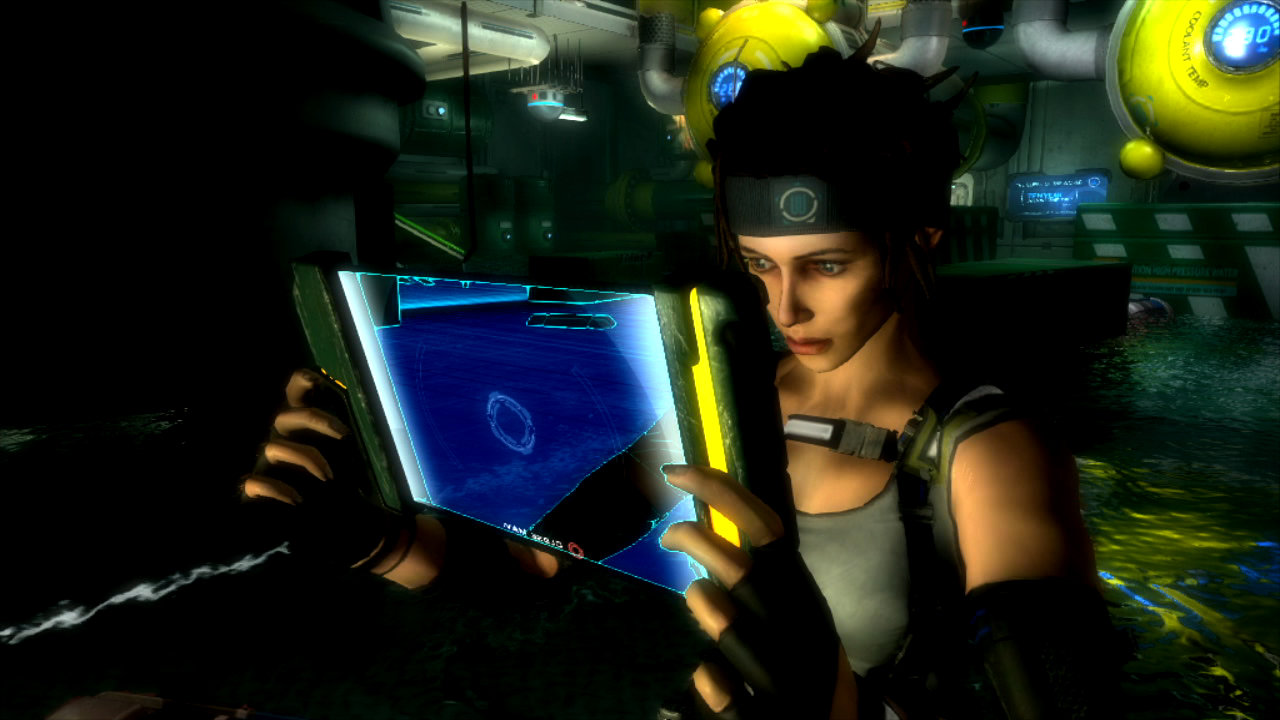 Hydrophobia™ is a third person survival adventure set in a floating city, where terrorists take control and heroine Kate has to overcome her haunting childhood memories and fight back using all her skills and expertise as a systems engineer. Hydrophobia offers fast-paced action and breathtaking visuals; engage in mind blowing “flow combat” where emergent gameplay results in a never-the-same-experience. Unleash floating oil fires, electricity and the power of the water itself to wipe out your enemy as you discover the terrifying truth of the Malthusian agenda.

2051. The world has become consumed by the ever rising tide of the global population flood. Fertile land has been reclaimed by rising oceans and expanding deserts, resulting in famine and poverty on an unprecedented scale. Water is now mankind's most precious resource, and conflict erupts wherever it flows. Only one bubble of the old capitalist world survives. The Queen of the World is the largest ship ever to grace the oceans, a colossal city at sea where the wealthy elite live in exile from the chaos which surrounds them. Onboard this stateless paradise the Five Founding Fathers set about pursuing their Cornucopian research unimpeded.

The contempt of the outside world is offset by NanoCell Corporation, one of the five, who promise to develop nano-technology to purify sea water at the molecular level and make the deserts bloom with the food of the world. But as they move closer to their goal, the bitterness of fanatical Malthusians grows. The so called 'Neo Malthusians' timed their attack perfectly. 9.8 billion watched as they recast hope as hatred, following a prophecy to commit global genocide; drowning the planet with blood as they slash the worlds population to a mere half billion 'righteous souls'. A prophecy they will soon find themselves in a position to fulfil.

SAVE THE WORLD. KILL YOURSELF. 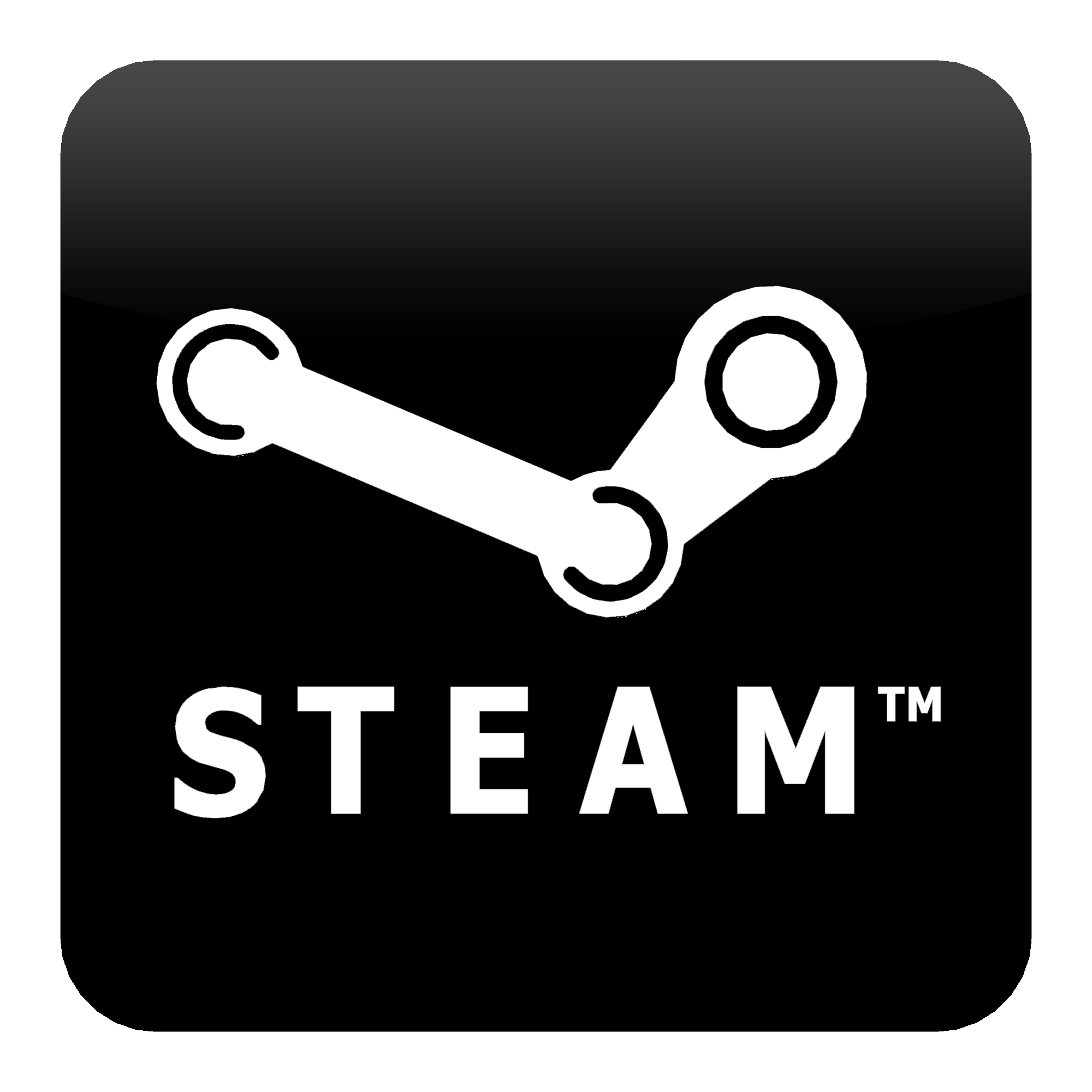 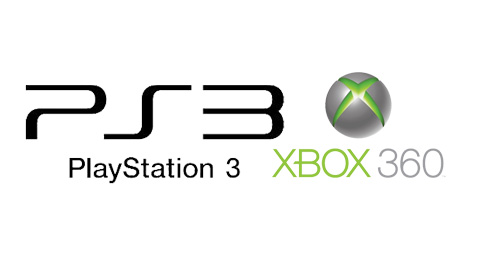