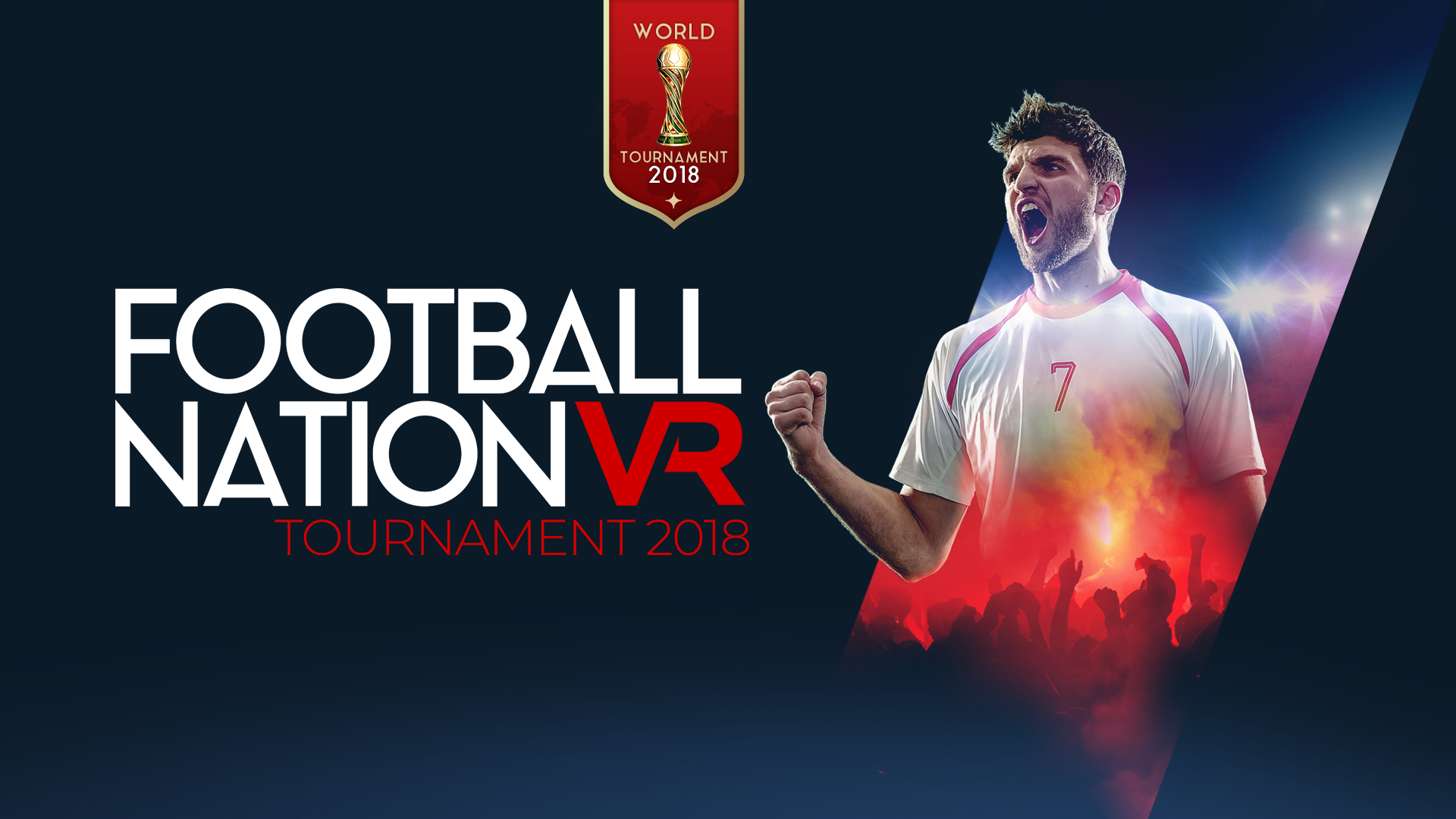 With very close competition between Germany and England through-out the tournament, the semi finals nearly saw England getting knocked out of the competition all together.

Germany are currently favourites to win. England needs you if we are in with a chance of making it to the final! Come on England re-write VR footballing history with us.

Four teams made it through;

The final is 21st JULY 2018 - Who will be the final two teams??? And which team will raise the cup and bring VR Victory home - e're excited to find out.