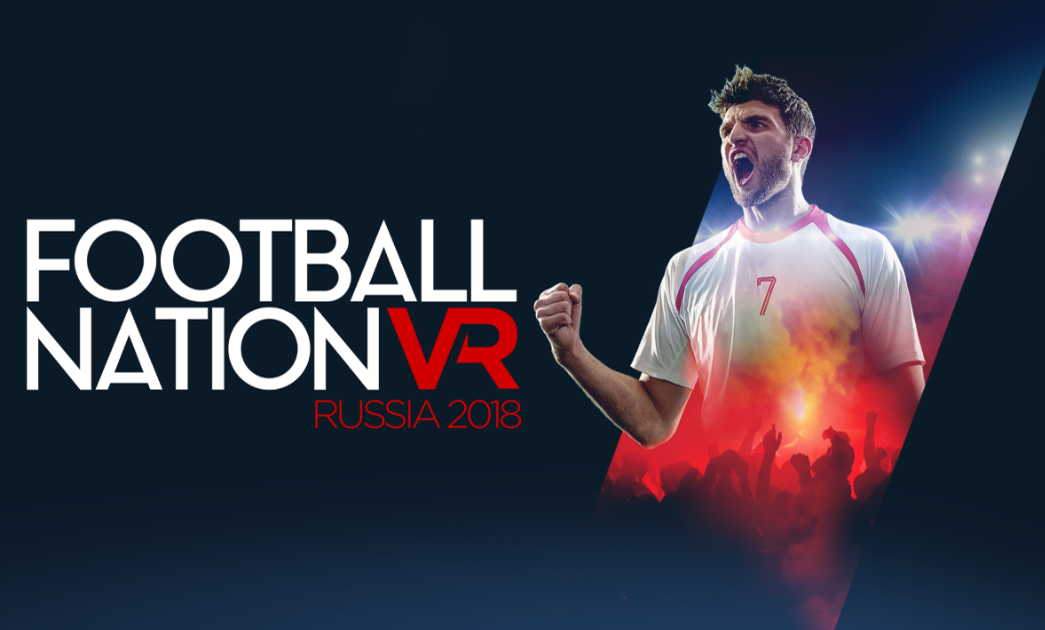 In 2016 Cherry Pop Games, started Cherry Labs, a research and deveopment arm of Cherry Pop, where we experiment in making the impossible possible in terms of locomotion in VR. Football Nation and VRFC are the first in a line of products to come from this reserach.

We wanted to explore a range of fun and innovative games that could be played in VR with a use of new locomotive systems, The first being the ability to run in VR, without simulation sickness and at the same time be able to kick a ball.

First we tackled the running mechanic and honed this ability to not only feel as though you are running, but also burn calories and get physically fit. Then comes the added dificulty of how exactly do you run and do so not just in a straight line, but play a proper game of football (soccer) in VR while running? And then add another layer of difficulty - kicking.

This running and kicking mechanic is known together as Agile Locomotion™ a innovative and energetic way to play games in VR by Cherry Pop Games.